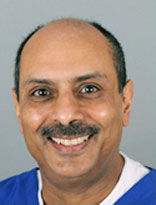 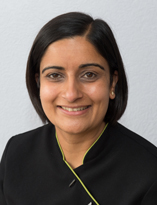 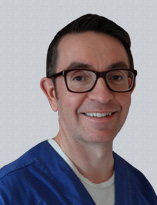 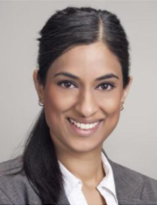 Meena qualified from King’s College London in 2004. She has worked in general dental practice in both the UK (London and Yorkshire) and Singapore, gaining valuable clinical experience working in a multi-disciplinary team. 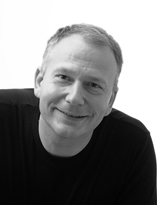 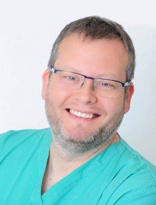 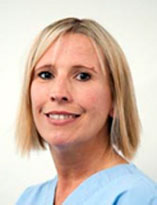 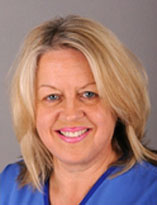 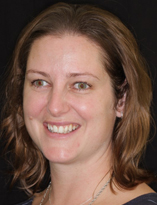